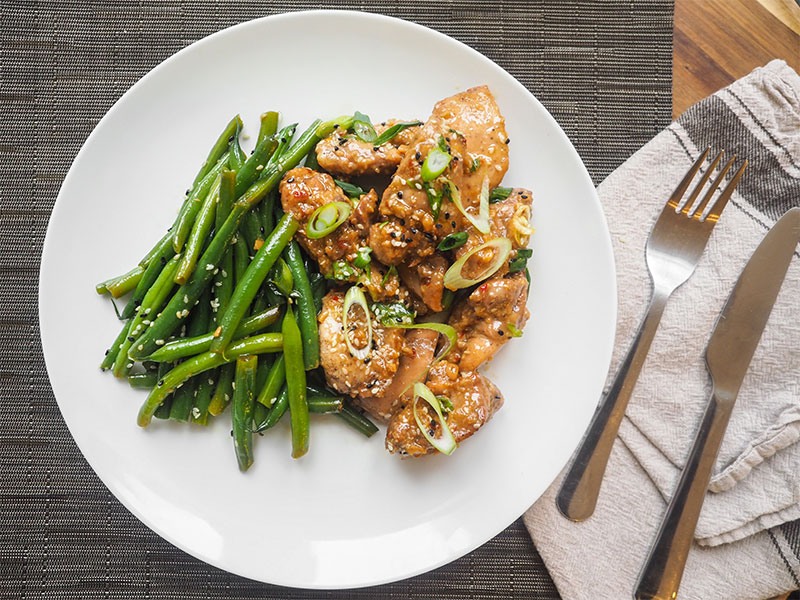 About the British IFT Section

The IFT British Section serves a distinctive and important set of purposes, summed up in its Mission Statement:

In 1939, the ‘IFT UK Chapter’ was formed simultaneously with the foundation of IFT itself, at the instigation of the late Raymond Binsted*. One of the founders of IFT, Raymond was owner and Editor of ‘Food Trade Review’.

In effect, it was the first IFT Section but at that time, there was no procedure for the chartering of IFT Sections. WW2 then intervened; however, during the war and for many years thereafter, Raymond kept the section going as its Hon Secretary. Belatedly, it was officially chartered as an IFT Section in 1958.

In the early 1960s, many food scientists and technologists recognised that the UK needed an independent national professional body of its own, and founded IFST. In the early 1990s, both the IFT British Section Committee and IFST examined the possibility of absorption of the Section into IFST, but each concluded that it was impracticable and unwarranted.

Not surprisingly, many people are members of both the IFT British Section and IFST; and many of those who kept the Section going in difficult times and now, are also, wearing other “hats”, leading members of IFST.

Some years before he passed away in 2001, Raymond Binsted had made a living bequest to the British Section to be used to pay travel and accommodation expenses of distinguished US scientists visiting to speak at UK meetings.

In recognition of his work and generosity, his name is perpetuated in the ‘Binsted Lectures’, a key activity of the British Section.

These include, but are not limited to, the annual visits by the incumbent IFT Presidents. Presidential visits began in 1998, not only to give a Binsted Lecture but to give a paper in a symposium. Historically, these events were organised jointly with IFST South Eastern Branch and SCI London Section.